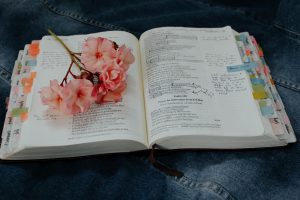 Christians often misunderstand, misquote or misuse verses in the Bible. We allow media and art to provide the mental imagery. It is just so easy to search for a topic, read it in our language—thousands of years away from its context—and apply it, adding in a dash of our own biases, worldviews and clever memes. And it is sometimes as simple as information becoming “truth” by virtue of believing it to be so. Philippians 4:13 is one of those verses—perhaps the world’s most misquoted verse.

“Armor of God” by Priscilla Shirer
Scroll to top